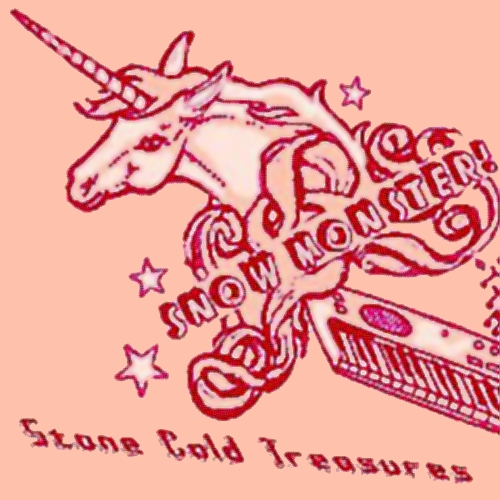 The band Snow Monster is fronted by six year old Mabel. The band began in 2007 with Mabel, her brother Oskar, and their dad Dustin. Since that time they have recorded albums and singles, performed fun shows, and had a rotating lineup. Some of those members include, Addam Vessa, Steve Wethington, Doug Whitaker, Mr. Robot, and Luke "Sea Monster" Lewis.

This the first Snow Monster album, recorded when Mabel was four years old.

Check out the release page at Kazoomzoom.com!